The Importance of Minor Cannabinoids 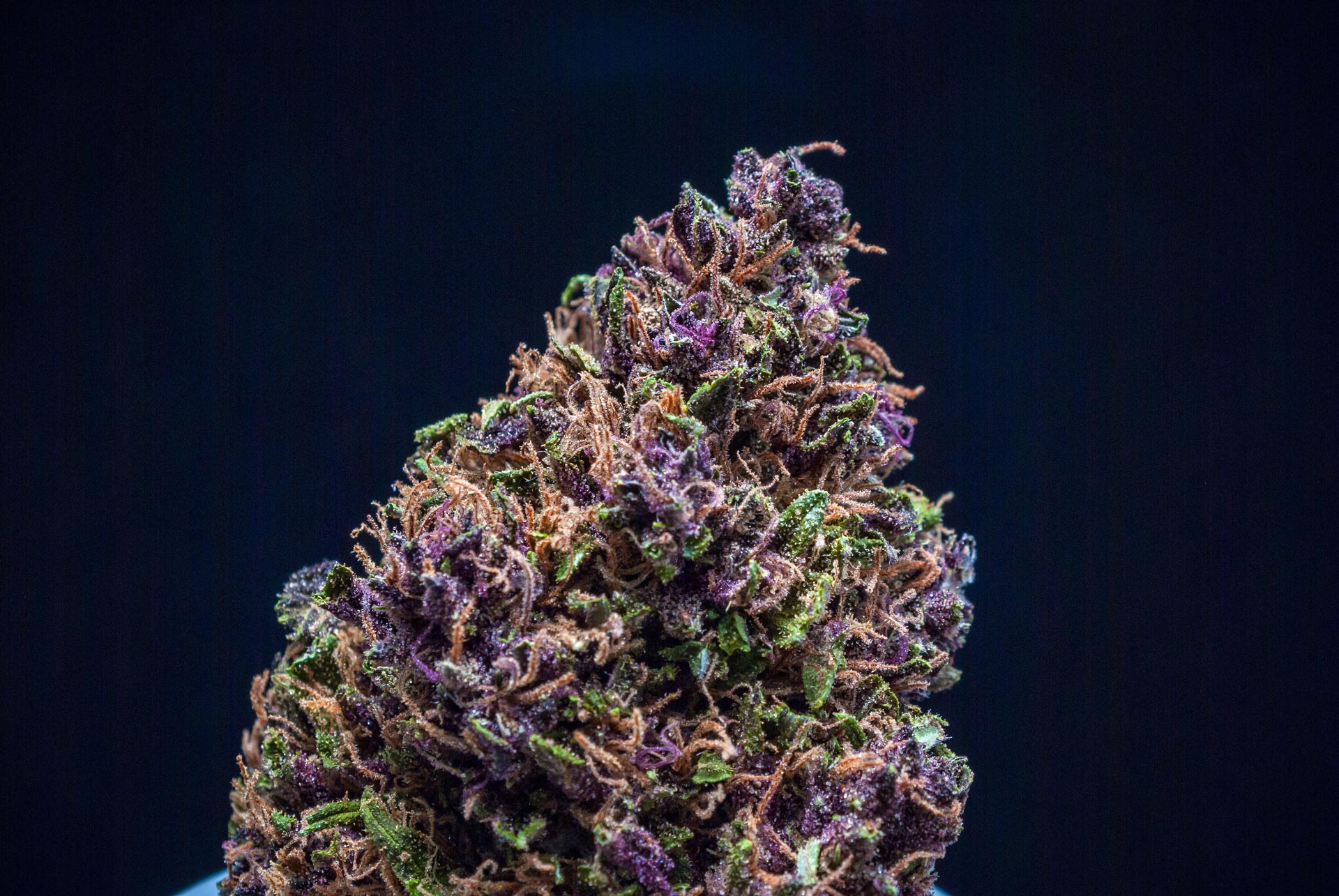 Minor cannabinoids are not only some of the building blocks that advance the health effects and benefits of cannabis but are also becoming a huge cornerstone of cannabis medicine and healthcare in the industry.

From promoting something called The Entourage Effect through its application of creating a “full-spectrum” product to the possibility of calming down a high and helping our bodies and minds get what they’ve been missing, these little compounds don’t get enough credit for what they’re capable of accomplishing.

As we hit again on another more of our Consumer Education content, we’ll cover a few studies that demonstrate how these cannabinoids can target and aid our Endocannabinoid System by acting as agonists and antagonists, hit on the Entourage Effect, and touch on full-spectrum products and what they do!

The Emphasis On Minor Cannabinoids In Our Cannabis

To begin, a multitude of clinical reports suggest that minor cannabinoids may pose potential benefits in the treatment of conditions such as neuropathic pain, neurodegenerative diseases, epilepsy, cancer, and skin disorders.

As more and more research piles in every day surrounding the benefits of minor cannabinoid uses, one of the more important aspects to touch on is their purpose in full-spectrum products and creating the Entourage Effect.

Furthermore, according to Science Direct, “Cannabis is known to produce a large number of cannabinoids along with numerous other biologically relevant products including cannabis-derived terpenes.

When we think of a full-spectrum cannabis product, it is simply an extract (such as oil extracts) that contains the full range of cannabinoids and other compounds in the plant—not just THC or CBD.

This is important due to the presence of various terpenes and cannabinoids in full-spectrum cannabis extract contributing to the entourage effect.

As the plant produces hundreds of other compounds—each with its own therapeutic potential and the capability which create synergic responses when combined with each other.

So, full-spectrum cannabis, packed with minor cannabinoids, may represent a promising approach to treatment in things such as pain, inflammation, and mental health—especially when these products produce the entourage effect.

The Future Potential Of Minor Cannabinoids In Health And Wellness

With such a positive future, there is still so much that remains unmapped with these minor cannabinoids such as their pharmacology and full known medical and health benefits.

Additionally, as we just begin to understand this plant, the social acceptance is taking a turn which will lead to more discoveries and set in stone that there’s more to this plant than its famous recreational properties!

While we’re on the subject of minor cannabinoids, some delicious 09 Animal Cookies by Harbor House just arrived at the shop—with these sought-after genetics, ‘09 Animal Cookies became famous for its beautiful bag appeal, powerful odor, and a more than modest percentage of CBG (the mother of all cannabinoids).

We’d love to see you stop by, talk with our knowledgeable budtenders about all the benefits of minor cannabinoids, and inquire more about Harbor House and the quality products they’ve cultivated for the wonderful state of Massachusetts!