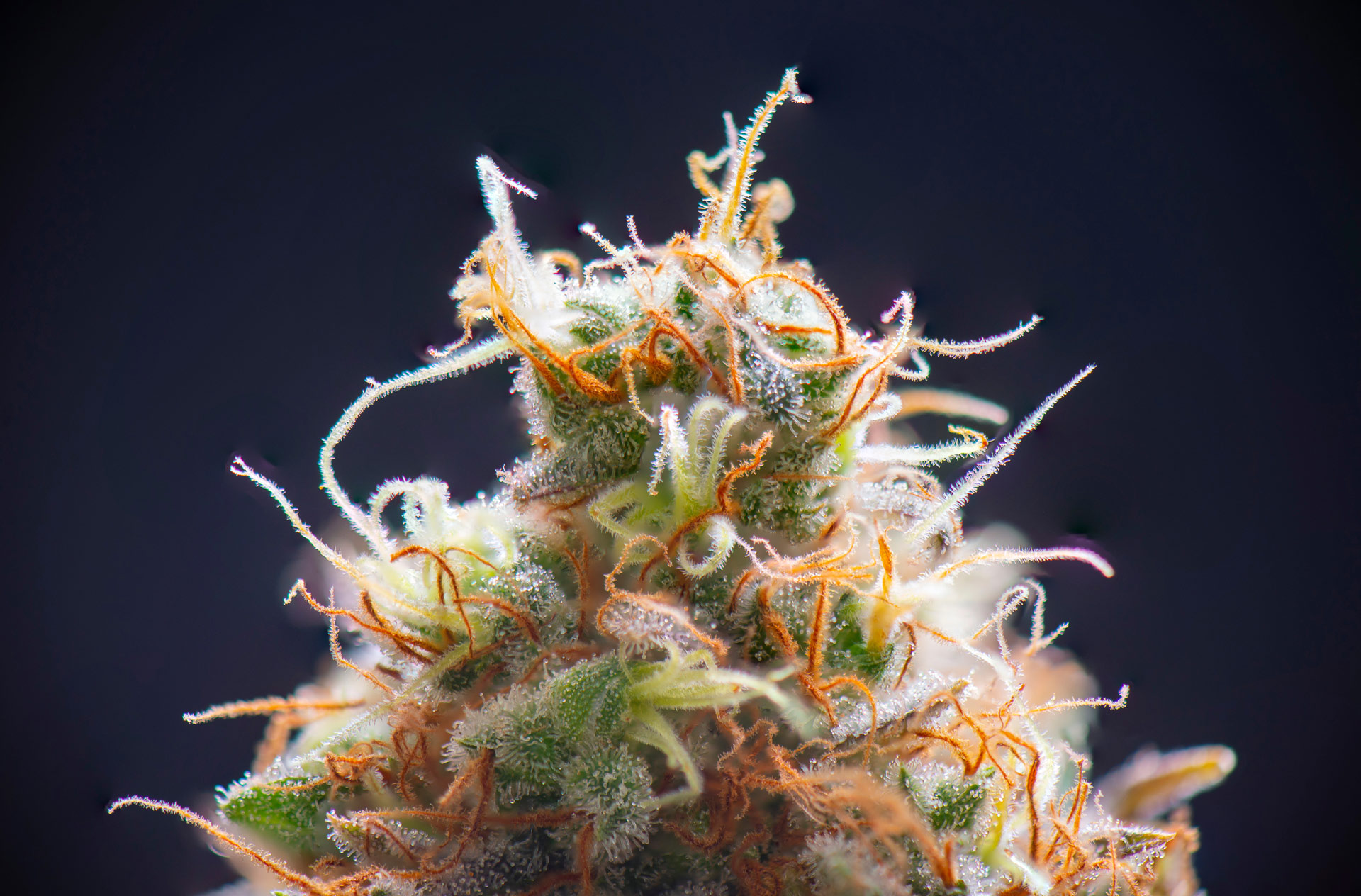 It’s safe to say that ‘Diesel’ is one of the most popular cannabis strains out there, with various genetic crosses and hybrids carrying on its prowess. In this blog, we’re breaking down its twisted history/genetics and how it has been transformed into the classic we know today:

Seemingly as is with most American cannabis culture and history, the origin story of Diesel first began with someone looking for bud at a Grateful Dead concert.

The infamous grower, known by the name Chemdog, met another man named Phud (Jason Pinksy) and his friend Joe Brand, outside in the parking lot of the concert venue. There, the two provided Chemdog with a bag of quality marijuana they had brought along to the show.

They called these greens, ‘Dog Bud,’ warning him that it would make him “roll like a dog.” This flower was such a hit for Chemdog, that he kept in touch with Phud after the concert and eventually got hold of two more ounces of it.

The first bagged ounce Chemdog received had no seeds, which is known as sinsemilla. However, the second bag included 13 seeds from the flower, which he planted to use in order to keep growing this dank and delicious strain.

With these seeds in hand, Chemdog was able to grow multiple different plants, and experimented with breeding the different strains created. Some of these plants were named ‘Chemdog,’ ‘Chemdog B,’ and ‘Chemdog D.’

Through this exploratory process, little did he know he would continue to breed one of the most classic and popular strains of all time!

The Emergence of Sour Diesel

Continuing with Diesel’s origins, the story only gets more hazy from here!

Around 1993, Chemdog met a man named AJ (a nice guy known as Asshole Joe) and offered him some of the flower he had experimentally grown. It didn’t take them long to realize that they were smoking the same strain!

More nugs and seeds were passed on to AJ, continuing the sharing of this new and beloved cannabis strain. Once AJ got his hands on these seeds and started growing on his own, he would share with his friends and refer to it as ‘diesel’ (a 90s New York slang term for good weed).

By the time the buzz of this cannabis strain got to growers in upstate New York, many had grown their own genetically bred version and dedicated the name ‘Diesel’ to this cultivar. By the mid-’90s, it was a hit for genetic breeders and smokers alike.

The story even goes on to say that many people who smoked it were considered ‘sour’ people, which eventually led to this bud being known as Sour Diesel. No matter what, it was no secret that this strain became a favorite for many in the 90s cannabis scene before accelerating into its elevated status and popularity.

Today, you’ll find an abundance of cannabis strains on the market that are correlated to Diesel & Sour Diesel!

However, considering the number of mysterious seed swaps and breeding that occurred during this time, it’s important to keep in mind that not everything labeled Sour Diesel will directly resemble the original stuff.

Overall, the aroma, smell, and taste should generally reflect all that this Diesel cultivar was first favored for. Its unique scent gives off a pungent odor that many will describe as a gassy fuel, with a hint of a lemony citrus burst.

Many have described this flower as the ideal wake-and-bake option, keeping the mind and body motivated with its strong sativa-forward punch and high THC content. Thanks to innovative advancements in cannabis breeding and cultivation, there are plenty of cultivars grown today that contain Diesel genetics and lineage:

Diesel is a classic cannabis strain that has paved the way for the pungent, fuel-forward selections we love to smoke today! At Society Cannabis Co., we’re a fan of intertwining a wide selection of classic cultivars such as Sour Diesel, and new hybridized strains with strong, potent genetics.

Our cannabis dispensary menu breaks down all the deliciously dank flower offerings we have at our Clinton, MA location – such as this excellent Sour Diesel Distillate Cartridge from Revolutionary Clinics.

Adrian Minervini
16:03 27 Nov 22
Great prices, friendly staff and a wide selection of product. Give it a go and I’m sure you too will be back. Thank you... Trent!read more

Brianna LaClair
21:17 04 Nov 22
Excellent service. I always have a pleasant time while here. Great products and prices, and great help from the... employees that work there.read more

Jennifer DelleChiaie
14:45 27 Oct 22
LOVE this dispensary! LOVE the staff! Everyone is so nice, helpful and respectful! I visit often and I will continue to... do so!! You guys are the best!!read more

Sorry, you are not allowed to view this website.